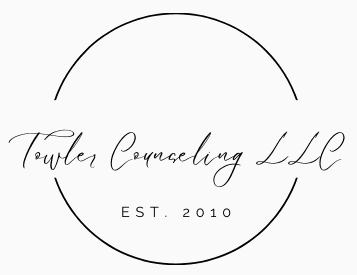 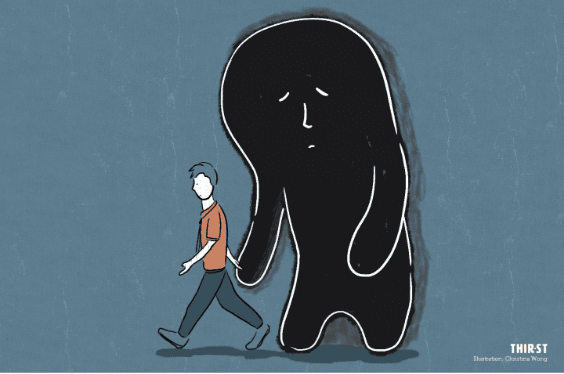 Depression is one of the world’s most common illnesses. The chances are, you know someone struggling with depression now, but they don’t show it. Hidden depression (also called smiling depression and concealed depression) is a colloquial term used to describe individuals that hide depression or are unaware of being depressed.

People with depression often feel capped by their negative emotional state. They consistently feel deep sadness, worthlessness, hopelessness, guilt, emptiness, and irritability. It is common for people to feel disconnected from the things that once brought them pleasure, laughter, and satisfaction. However, it’s important to consider that feelings and thoughts are internal factors controlled from within and can go undetected by the outside world. That means an individual can feel depressed internally but exhibit prosocial behaviors externally. However, depression can manifest in physical symptoms. Often, doctors and patients are left astounded due to inconclusive tests and the existence of bodily ailments (i.e., pain, fatigue, weakness, significant changes in weight/ appetite, and drug cravings). That is because unexplainable physical illness can be a result of mental distress.

The use of language is another telltale sign of depression. People tend to use more self-focused words like “I,” and “me” when introspective. This means that as individuals are oriented toward how they feel and what they think, their language becomes reflective of their self-focus. In addition, people with depression tend to have unhelpful thinking styles, such as all-or-nothing. Research has also shown that people with depression use absolute language, such as “never” or “always.” This kind of language conveys that things are either one way or the other. There is little to no gray area. Likewise, people with depression may exhibit an air of pessimism. They may have a poor outlook on themselves, others, and the world. You may hear them saying, “I can’t” or “I should.” Individuals who are suicidal may discuss existential matters of life.

Depression is different from having a negative reaction to life’s challenges. Individuals suffering from depression will feel the symptoms most of the day, nearly every day, for at least two weeks. Depression causes a significantly distressing internal experience, and

depressive symptoms and episodes can be rated as mild, moderate, or severe. Still, depression is different for everyone. You can smile, appear happy and still have depression. Maintaining a normative outer appearance does not make depression any less dangerous. Depression symptoms can come and go and change in intensity depending on your circumstance.

The most common roadblock to asking for help is fear of the “vulnerability hangover.” The vulnerability hangover represents the residual feelings of awkwardness, shame, and guilty after disclosing personal information. If you notice that you or a loved one may be depressed, it is crucial to seek treatment immediately. Asking for help is okay, and depression is manageable! The most common forms of treating depression are mood stabilizers and psychotherapy, such as cognitive-behavioral therapy.